POLICE have launched an investigation after a gunman fired shots at a property in Tameside this morning.

A man dressed in black was seen approaching the front door of a house on Victoria Street, Dukinfield, at 9.15am.

The man opened fire on the building before fleeing the scene.

One witness said they heard four shots and then saw police taping off the street.

A spokesman from Greater Manchester Police said: “At around 9.15am on Tuesday, October 25, police were called to Victoria Street, Dukinfield, to reports of shots fired at a house.

“One man dressed in black has approached a property on the road and fired a weapon.

“An investigation is ongoing and enquiries are being made to trace this man.” 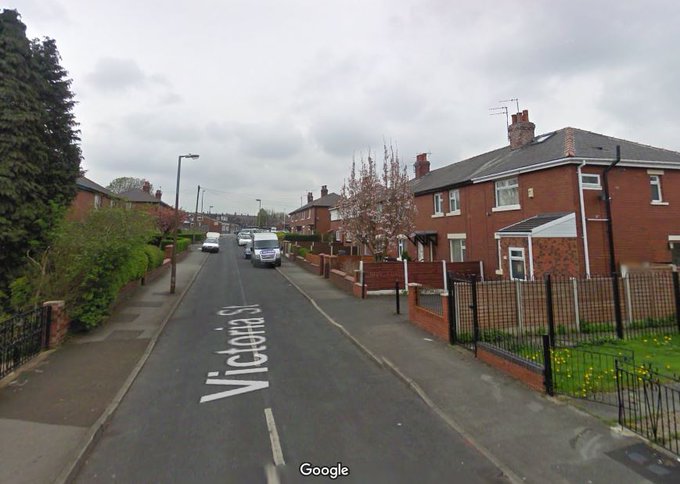 Nobody was injured and the search for the lone gunman is ongoing.

CSI and detectives scoured the street for clues this morning but have since left the scene.

The whole street remains cordoned off.