MANCHESTER CITY will face AS Monaco in the Champions League Round of 16.

Pep Guardiola’s men will host the French Ligue One side on Tuesday 14 February, after finishing runners-up in Group C behind the Spaniard’s former club, FC Barcelona.

Another key fixture in the draw sees Arsenal face Bundesliga champions Bayern Munich for the fourth time since 2005 at the Allianz Arena for the first leg.

Leicester City’s European luck remains very much intact after winning five out of six group stage matches, and they have been drawn against Spanish outfit Sevilla who, despite winning the Europa League three years in a row, are considered the lesser of the Spanish threats left in the competition. 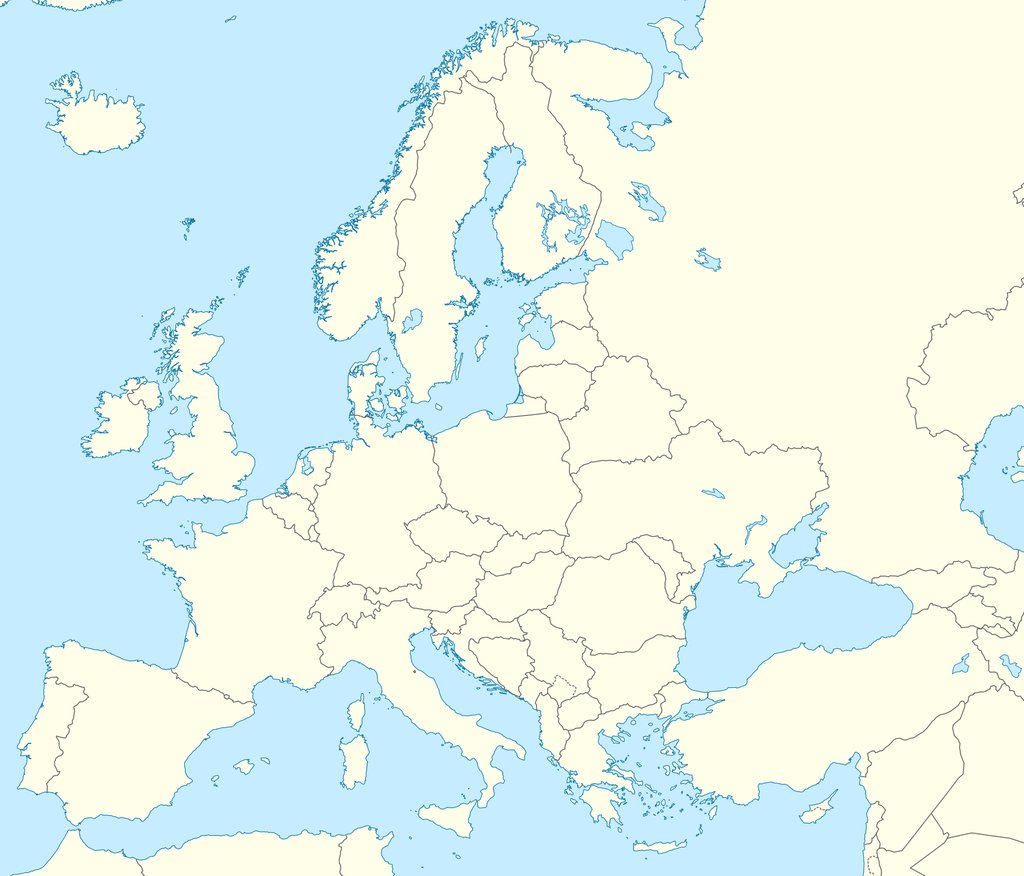 The full Champions League last 16 draw can be seen below:

The matches will take place over Tuesday 14 and Wednesday 15 February 2017.