MANCHESTER United’s Premier League fixtures for February have been announced following the announcement of the latest TV selections.

The Reds’ away ties against Leicester City and Manchester City have both been moved and will now be shown live on Sky Sports.

United’s visit to title-holders Leicester will take place on Sunday 5 February, KO 16:00 GMT, instead of the initial date of Saturday 4 February.

The Manchester derby has also been switched from Saturday 25 February to Sunday 26 February, KO 14:15 GMT, but the clash at the Etihad will be moved once again if United book a spot in the EFL Cup final which is scheduled for the same day. 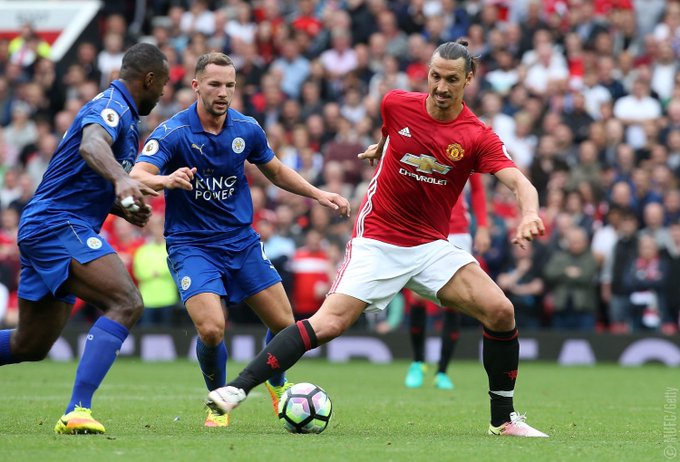 The month will begin with the Reds hosting Hull City at Old Trafford on Wednesday 1 February, followed by the trip to Leicester.

United then play host to Watford on Saturday 11 February, KO 15:00 GMT, with the home leg of the Europa League last 32 tie against Saint-Etienne following on Thursday 16 February.

There could potentially be an FA Cup fifth-round tie over the weekend of 17/18/19 February, before the Reds travel to France for the Europa League second leg on Wednesday 22 February.

The month will end on Sunday 26 February, either against City at the Etihad in the Premier League, or Liverpool/Southampton in the EFL Cup final at Wembley.