ZLATAN Ibrahimovic secured three points for Manchester United at Selhurst Park last night, with his 88-minute strike keeping the Reds in reach of the top four.

Despite a questionable display from referee Craig Pawson which left both sides frustrated throughout the game, it was United’s big summer signings who delivered when needed.

The Reds’ took the lead in stoppage time of the first half when Paul Pogba poked home from close range after Ibrahimovic had chested the ball down to him from Juan Mata’s free-kick. Despite claims for both handball and offside from Palace, the goal stood.

The Eagle’s looked to have salvaged a point when James McArthur broke through the United defence in the 66th minute, latching onto Delaney’s clever flick and sliding home passed David De Gea.

The Reds continued to dominate the game, however, and it was simply a matter of when is the goal going to come.

As United pressed for the winner, they were increasingly frustrated by referee Parson, who dismissed a clear penalty when Joe Ledley handled the ball in the area, and then disallowed Juan Mata’s onside goal.

In the end, it was the big money signings who came out on top to secure the victory for United, with 35-year-old Ibrahimovic sliding onto Pogba’s ball in the 88th minute and firing home from a tight angle.

Pogba was subsequently awarded man of the match – winning 100% of his tackles, scoring, and getting an assist.

The win is United’s second in succession in the league, after beating Tottenham Hotspur at home at the weekend, and their third on the bounce in all competitions.

Despite a heavy spell of draws, the Reds are now unbeaten in nine, with their last defeat coming against Fenerbahçe on 3 November.

Bad news for the Reds, however, is that Eric Bailly, who had recently returned from injury, picked up a separate injury to his knee and was replaced by Matteo Darmian in the 52nd minute.

Manager Jose Mourinho, who congratulated his players on the pitch at the end of the game, gave an update on Bailly’s condition while speaking to MUTV. 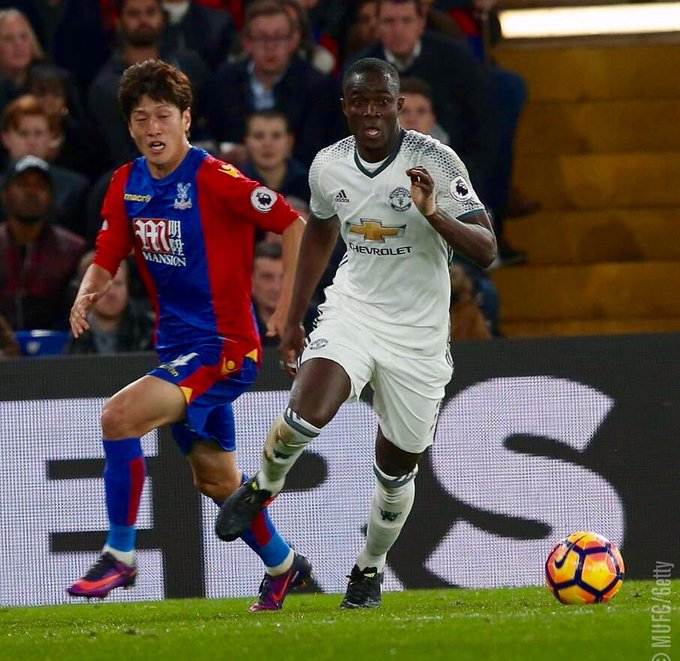 “The only thing I can say is that it is not the same knee”, he said. “He had an injury in the right knee and he recovered fantastically well.

“Now it is the left knee. I don’t know really what he has, but let us see and wait. He could resist for so long. I would say for about 75 minutes he could resist. He is a special guy and his pain level is really high.”

United will look to continue their positive streak when they host West Bromwich Albion on Saturday for the evening kick-off.